How to make bootable pendrive easily?

Open your command prompt and type diskpart . There will appear an user window box. Press yes.

Type listdisk  and press enter to see the status of  all your disks. Now here you will see the list of disk and corresponding memory size of those disks. Normally disk 0 is the hard disk of your system and disk 1 or disk 2 will be your pendrive. You can also detect  pendrive by memory size too.

Now type the following command in command prompt one by one and press enter after each command.

See the following screenshot, you will be cleared.

Now do not exit your command prompt. Just minimize  the command prompt. Then enter your windows 7  DVD or windows 8 DVD in DVD-ROM of the system from where you are making your pendrive bootable.

Note: X= DVD drive location and Y= USB drive/pendrive location. So change both location letter by your own during typing command peompt. 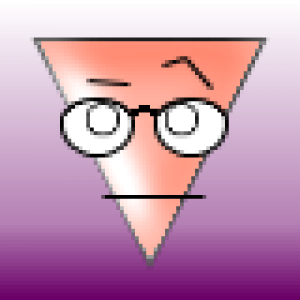 I am a software engineer having several years of experiences in web development since July 2013. I have expertise on Python, TensorFlow, .NET, Visual Basic, PHP, MySql, CodeIgniter, JavaScript, Jquery HTML5, CSS3,WordPress and Opencart. Besides i have been developing my expertise on machine learning and currently doing some IoT projects.

How to fix “Windows Explorer has stopped working”?

5
How to use ihealth best blood pressure monitor 2020

6
How to add print button in web pages?